ArtsEd is one of the UK’s most prestigious performing arts training centres, located close to London’s west end theatres. Its alumni include: Julie Andrews, Darcey Bussell, Will Young and Martin Clunes.

After taking part in a rigorous interview and audition process with around 2,000 others, Garon was offered one of just 20 places on the BA (Hons) acting course.

Whilst studying on the course, Garon will further develop the skills he has learnt at Clarendon Sixth Form College. In the future, he hopes to become a professional actor with roles in television or theatre.

Garon, a former Denton Community College pupil, said: “I can’t put it into words what it feels like to gain a place at ArtsEd, it still hasn’t really sunk in but I can’t imagine doing anything else really. I hope that the course helps me to become a professional in the industry and achieve my dreams.”

“I can’t really thank my teachers at Clarendon Sixth Form College enough for helping me to achieve what I have. They’ve developed me as a person and as an actor and given me the confidence to be the best I can be. The reason I chose to study there was because of the support teachers provide to students.”

Michael Eccles, performing arts teacher at Clarendon Sixth Form College, said: “Since leaving the college, Garon has done extremely well and to be accepted into ArtsEd is an absolutely huge achievement, congratulations to him. Whilst studying at Clarendon Sixth Form College Garon always put 100% into his studies and I believe that this has now paid off. I wish him the very best of luck in his career.” 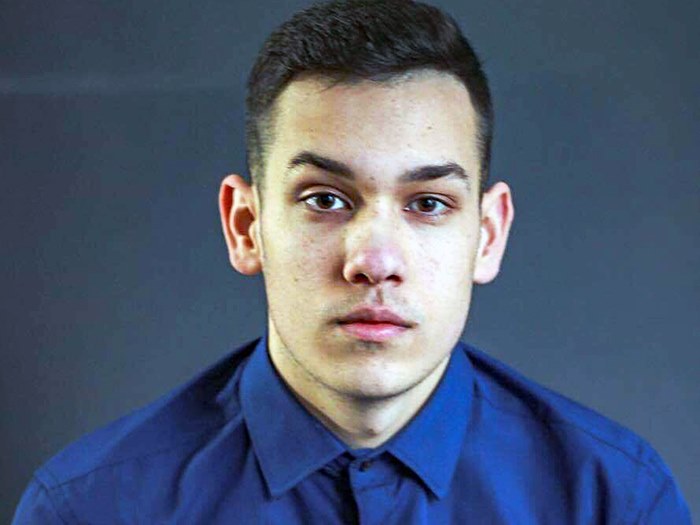 Garon has been accepted into ArtsEd drama school