Lewis Spencer, a performing arts student at Clarendon Sixth Form College, has been offered a place at the prestigious Academy of Live and Recorded Arts (ALRA).

ALRA, which has sites in London and Wigan, is one of the best drama schools in the country and offers training for theatre and film performance. It’s alumni include Sam Anderson, Jimmy Akingbola and Tanya Franks.

After two rounds of auditions and interviews, Lewis was offered one of just 21 places at the school, where he will study a foundation acting diploma.

Whilst studying at ALRA, Lewis will build on the skills he has developed at Clarendon Sixth Form College and in the future, hopes to fulfil his career ambitions as a television soap actor.

Lewis, who is a former Denton Community College student, said: “I’m very pleased about being accepted into ALRA to study acting. Without the support of my teachers at Clarendon Sixth Form College I wouldn’t have been able to get to this point.”

My ultimate career goal is to work in television and studying at ALRA is one of the best ways for me to achieve this. I hope that once I have completed the foundation diploma I will be accepted on to the BA (Hons) acting course and make my dreams a reality.”

Michael Eccles, performing arts teacher at Clarendon Sixth Form College, said: “I’d like to congratulate Lewis on his acceptance into ALRA, it’s no mean feat. His hard work and dedication to his studies have enabled him to achieve his goals and make a successful start in the industry. Well done Lewis.” 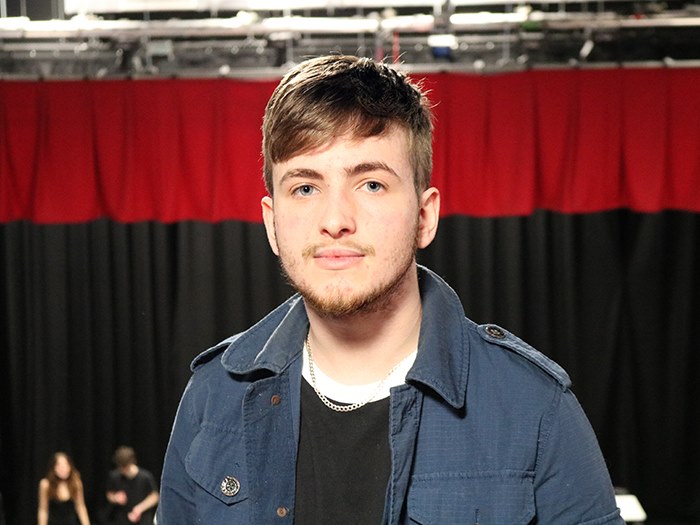 Lewis has been offered a place at ALRA