Stage is set for Kevin after ArtsEd offer

ArtsEd is one of the UK’s most prestigious performing arts training centres, located close to London’s west end theatres. Its alumni include: Julie Andrews, Darcey Bussell, Will Young and Martin Clunes.

Kevin, a former Wright Robinson College student, has been offered a place to study on the BA (Hons) acting course.

After auditioning alongside 2,000 other students, he was offered one of just 20 places available.

Whilst at ArtsEd Kevin will build on the skills developed at Clarendon Sixth Form College and, in the future, hopes to start a successful career in the film and TV industry.

Kevin, said: “I don’t think I could have achieved what I have without the help of my teachers at Clarendon Sixth Form College. They have all believed in me from the beginning and pushed me to be the best I can be. I can’t thank them enough.”

“Being offered a place at ArtsEd is a massive achievement for me and I can’t wait to get started there. I hope it will help me achieve my dreams of working in the industry.”

“To secure a place at ArtsEd you need to show real commitment to your career and stand out, which Kevin has done and more. Congratulations to him.” 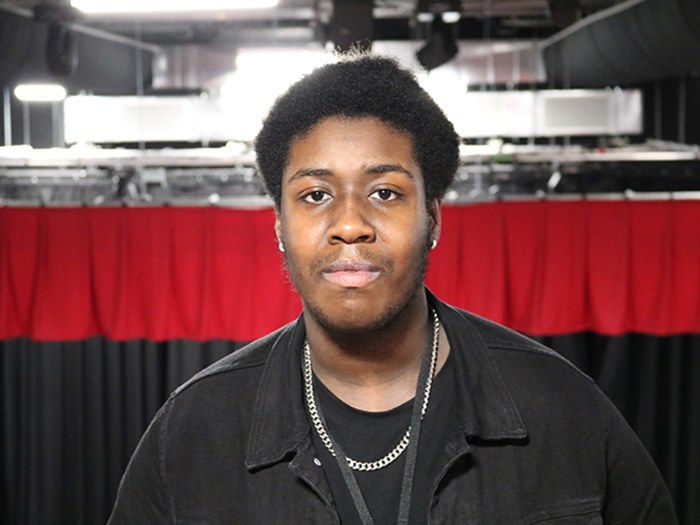 Kevin has been offered a place at ArtsEd